EER Committee – Call for Evidence - Scotland’s Relationship with the EU

A Criminal Offence of Domestic Abuse

A New Future For Social Security in Scotland - March

The SWC was privileged to be invited by the Scottish Parliament to take part in the ‘Ridings’ parade as part of the State Opening of Parliament. This event only takes place every 5 years and formally marks the beginning of the session of Parliament following the election in May.

Staff, Board members, volunteers and supporters of the organisation descended on Edinburgh for this memorable event. We were dressed as suffragettes!! It rained a little but the sun shone while we walked down the Royal Mile. Have a look at our fantastic costumes!

The Scottish Government launched ‘A New Future for Social Security: Consultation on Social Security in Scotland’ in July 2016. Under the Scotland Act 2016, powers over certain aspects of welfare benefits will be devolved to the Scottish Parliament. These include disability and ill health benefits, Carers Allowance and Sure Start Maternity Grant. The consultation provided the people of Scotland with the opportunity to comment on their ideas as to what a Scottish social security system would look like.

Discussion on the Scottish Government’s proposals was undertaken by the SWC.

· An online survey was created, asking women to comment on the broad themes of the proposals contained within the consultation.

· Roundtable discussions were held in and around Glasgow. Women of different ages and from different backgrounds, all of whom had experience of accessing social security support under the present UK system were asked to contribute.

· A Conference was held which allowed for further discussion on more specific issues, concerns and ideas for change.

The SWC welcomed the opportunity to ensure that women’s voices are heard as part of this extremely important process. The organisation understands that this consultation marks the beginning of ongoing engagement which will result in a social security system which both benefits and befits the people of Scotland.

The reports below record the views of views, opinions and ideas of women throughout Scotland. 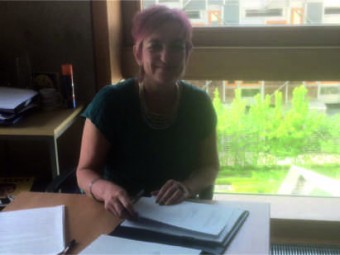 The Social Security (Scotland) Bill will give the Scottish Government the powers to deliver eleven benefits devolved as part of the Scotland Act 2016.

It also provides powers to top up reserved benefits and provides a mechanism to pay a Carer’s Allowance supplement at the earliest opportunity.

We have also provided the Explanitory Notes to the Social Security Bill. 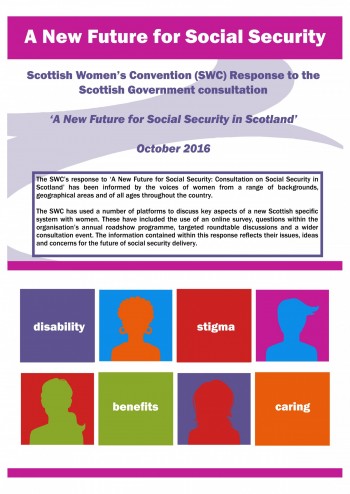 This response is a culmination of the SWCs work around social security provision in Scotland. Women from the islands to Dumfries, Argyll and Bute to Fife, responded either in writing, online or in person. Their voices are reflected through this comprehensive eport which focuses on 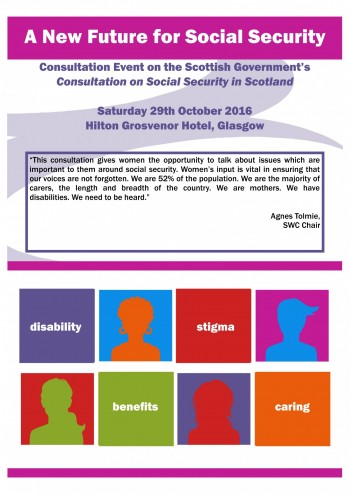 This event was held to talk to women about their experiences of the social security system as it is currently administered, what changes they would like to see and what the Scottish Government can do to make the system meet the needs of those who require financial assistance.

Speakers gave an overview of their experiences of social security – from a policy and administrative perspective to how individuals are currently treated under the social security rules.

Those attending were then given an opportunity to give their views.

This report records the event and the discussions which took place.

The organisation would like to thank the women who attended this event, as well as those who participated in the online consultation and individual roundtable events.

A short video from the day is available below. 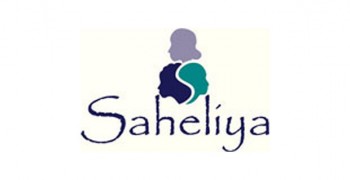 Saheliya supports and promotes the positive mental health and well-being of black, minority ethnic, asylum seeker, refugee and migrant women and girls (12+) in the Glasgow and Edinburgh. The SWC met with a group of women at the project in the North of Glasgow to discuss their experiences of accessing the social security system.

Tea in the Pot Report 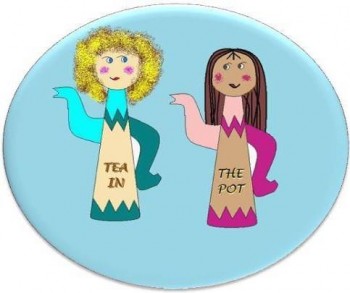 Tea in the Pot is a drop-in and support service for women. It is run by women for women. It aims to support women to become actively engaged in their community.

The SWC met with women who attend the project, which is based in Govan. Many of those attending had direct experience of claiming benefits. 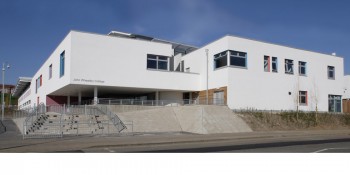 The SWC met with a group of women in the Haghill area of Glasgow in the East of the City. They spoke about a number of aspects of work relating to claiming social security benefits including mental health implications, the assessment process for claiming ill health benefits and the treatment of claimants. 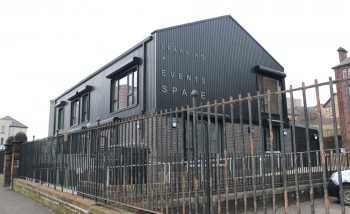 Rosemount Lifelong Learning is based in Royston in Glasgow. It aims to provide women with improved access to education; to increase their potential for employment; to create a healthier and more confident community and to support people to make life better for them and their families. The SWC spoke with a number of women using the service about access to social security benefits.